The Future of ESports in Las Vegas: “It’s All About the Games”

Earlier this year, Mike Shoro of the Las Vegas Review Journal wrote an excellent article about the current state of ESports in Las Vegas, surveying some of the major companies and innovators looking to score big in 2021, and beyond. He wrote about Allied’s ESports’ HyperX ESports Stadium at the Luxor and about UNLV’s Black Fire Gaming Innovation Center, reporting on how those in academics, government, and business are coming together to help transform Las Vegas into a major global Esports destination.

The consensus is that this is going to happen; the question is when and how. Brett Abarbanel, director of research at UNLV’s International Gaming Institute, remarked: “It’s not that esports is not a success story, it’s more that esports is not a success story yet. It’s taking time to develop what’s right for this city. Esports is still a new concept and the industry is still trying to figure out what it is.”

Abarbanel emphasized that a lot of the heavy lifting has already been done in Vegas. The transformation of the City into a major sports hub with the Golden Knights and Raiders has laid the groundwork for Esports to flourish in Vegas. Most of the focus so far has been on casinos and how they will incorporate ESports into their business, and rightly so. Yet, there is a fundamental element that’s missing from the discussion.

The element that’s missing from Las Vegas ESports is the development of new games, the “content” of the Esports industry.

Las Vegas has offered players the same games for decades. It’s time for new, innovative games designed for the next generation of Las Vegas fanatics – and a new people-powered approach. Let’s give people new reasons to keep coming back to Vegas that can only be found here.

It’s All About The Games

Here at Changing Vegas our mantra is “It’s All About the Games.”

Sure, we can build esports stadiums. We can create legislation that allows for sports betting on esports. We can research and study what will work best for the City. Those are all important. Yet, it all comes down to creating a whole new industry in Las Vegas that expands the definition of “gaming” to include video gaming in a real way, fully embracing the video game and streaming culture into the Las Vegas experience.

Our family-owned company, Changing Vegas, is an indie game development + film studio. Led by CEO Dave Thompson, our main project has been developing a video game that will become Vegas’ own Esport. During Covid, Dave did just that. He created Asteroid Arena! – a 4-person, skill-based CCG, specifically designed for ESports.

Space-themed and highly-cinematic, Asteroid Arena! is fun, crazy, and chaotic. The game incorporates many of the most popular and profitable game styles (CCG; Arena-style), creating an environment that welcomes gaming newbies yet is challenging enough to keep serious gamers (i.e. esports players and streamers) coming back for more. Players choose one of eight alien factions to play and there are different modes of play, making Asteroid Arena! as fun to watch as it is to play.

Launching Asteroid Arena! is a gamechanger for the gaming industry and for Las Vegas. It’s a practical way to establish Las Vegas as the “ESports Capital of the World” in a concrete way as soon as possible. Unlike some of the corporate players in the video game industry, as a community-based business we’re placing players over profits, incorporating ongoing feedback from players into our business strategy, and not skimping on in-player swag, skins, emotes, and rewards. The game will be constantly changing, just like Vegas itself.

The Game Is Ready

We have a prototype, a board game version. And, we’ve put a basic demo up on Tabletopia. Play testing has begun, and feedback from gamers has been beneficial and overwhelmingly positive.

We’re currently looking for investors. We’re also looking for partners to create the digital art and for a talented game dev company to program the game. All artwork and game development will be created by Las Vegas-based talent and entrepreneurs. Our next major milestone is creating a full demo for Steam to get pre-orders, and introducing the game to CCG and Arena-style video game players and streamers. We’ll be crowdfunding along the way.

Thus far, one of the major “problems” with developing ESports in Las Vegas has been the argument that many Esports players and streamers are under 21. Asteroid Arena! solves this dilemma. The Asteroid Arena! PC game and mobile app can be downloaded and played anywhere in the world by gamers of all ages. While, the Asteroid Arena! Tournaments will be played in Las Vegas, open to players over 21+. The key: A gamer’s Asteroid Arena! account “travels” with them. Everything they’ve earned in-game becomes more valuable in Vegas.

Our goals with Asteroid Arena include:

The Future Is Bright – Collaborate With Us

Changing Vegas is creating a whole new industry in Las Vegas that’s recession-proof and pandemic-proof. And, when ESports betting is approved in Nevada, the impact on Vegas will be out of this world!

To find out about investing in Asteroid Arena! – or if you’re a Las Vegas artist, game developer or entrepreneur who wants to collaborate – reach out to Susan Beaver Thompson, CMO of Changing Vegas, at: changingvegas1 – at – gmail.com. We established a steampunk- inspired digital studio during Covid where we develop content. You can check out our Sneak Peek videos on YouTube, giving you a preview of the eight alien factions in Asteroid Arena! Season 1. 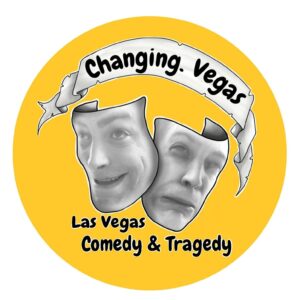 Have fun & start a new career, or sharpen your skills.

If you’d like private lessons in #Vegas, DM me. I’ve been dealing high limit action in Las #Vegas for 13 years.
https://t.co/rdjtJIFm2W https://t.co/MfDgaZNfk2
View on Twitter 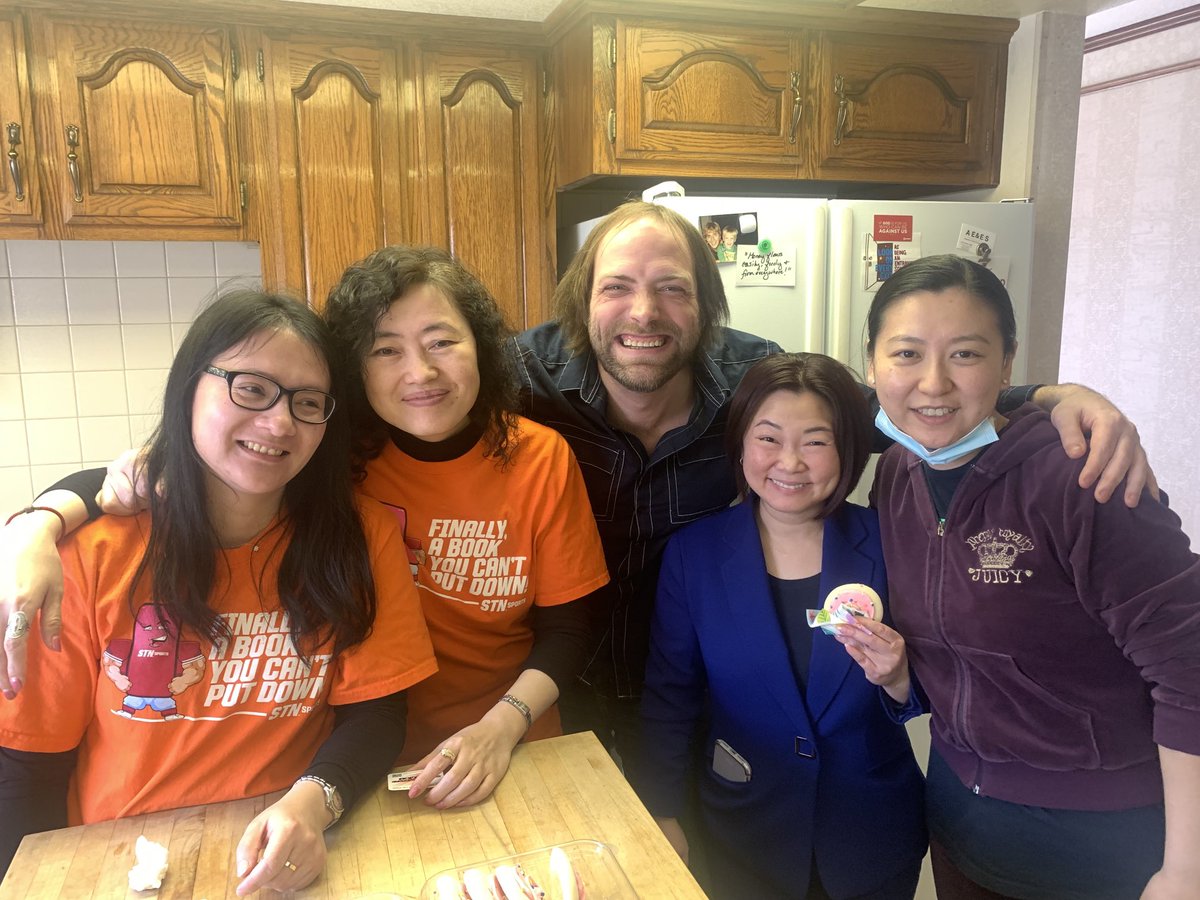 LasVegasSon 🎭 · 7 hours ago
@ChangingVegas
A company on the move! #Vegas #esports #igaming @EntainGroup https://t.co/OgXHz6Y7RF
View on Twitter
Entain@EntainGroup
The next five years will see more #innovation than the last 20 in every sphere of our lives, including in #gaming and entertainment. 🤯

Innovation is at the core of Entain. Learn more about our new Ennovate hub and hear about innovation from our CIO. 👇

Dave Thompson, CEO of Changing Vegas, Talks About the Future of the Las Vegas Gaming Industry

On March 2, our CEO, Dave Thompson, a 10-year Las Vegas table games dealer and professional gaming instructor, talked about the future of the Las Vegas gaming industry, gamification, and how businesses, including casinos, can […]