Changing Vegas LLC is a game development + film studio in Las Vegas, Nevada. As a new indie developer, it’s important that we start meeting the movers and shakers in the growing ESports industry and introduce them to Asteroid Arena! early on when the game is in development. That’s why we’re heading to Gameacon in California this Thursday.

According to Insider Intelligence: “As competitive video games continue to integrate into popular culture, global investors, brands, media outlets, and consumers are all paying attention to the rise in popularity of ESports.

In fact, total ESports viewership is expected to grow at a 9% compound annual growth rate (CAGR) between 2019 and 2023, up from 454 million in 2019 to 646 million in 2023.” The industry was enjoying explosive growth before 2020; the Covid lockdowns accelerated that growth.

In Las Vegas, casinos and gambling-related businesses are now primarily focusing on the sports betting aspect of ESports, and in some cases starting to hold ESports tournaments on their properties. Changing Vegas is focusing on creating the content of ESports, the next blockbuster game that streamers and ESports teams will play.

As Changing Vegas CEO, Dave Thompson remarks: “It’s all about the games. It’s about innovation. Las Vegas is still offering the same games as last century. We need new games like Asteroid Arena! that appeal to younger Las Vegas locals and tourists.”

Thompson recently talked about the integration of skilled-based video games into the Las Vegas culture in an interview on The Guest List podcast, hosted by entrepreneur Jake Gallen. The interview took place during the July Tech Alley networking and educational event in downtown Las Vegas. (Dave starts speaking at timestamp 49:53.)

Thompson figures: Las Vegas has its own NHL team in the Golden Knights, and its NFL team in the Raiders. With Las Vegas looking to become the ESports Capital of the World, we need our own ESport. That’s the idea he had in mind when designing Asteroid Arena! – a new competitive, 4-person free-for-all CCG (collectible card game) – and The Official ESport of Las Vegas.

This week, August 14-15, Changing Vegas will be participating in the Gameacon Esports Event in Rancho Mirage, California, debuting Version 2.0 of the Asteroid Arena! board game. Building on playtesting completed thus far, the company is inviting Gameacon attendees to playtest the game in Booth #110 and provide feedback, before creating a demo of the game to post on Steam.

Changing Vegas CEO, Dave Thompson, will be one of the Gameacon conference presenters on Saturday, August 14. He will speak on “How To Use Your Indie Game For Economic Development,” sharing StartUp Lessons Learned this summer. (See earlier blog on the benefits of networking and collaborating with other Las Vegas tech and startup entrepreneurs for mutual gain.)

In his speech, Dave will cover how indie video game developers, like Changing Vegas, can contribute to growing the economy and workforce after the Covid19 lockdowns, and beyond. In the coming months, the company will be looking for Las Vegas-based artists to create sci-fi digital video game art, and NFTs.

Changing Vegas is a family-owned, community-based business. To interview Dave Thompson, contact CMO Susan Beaver Thompson at (361) 779-3303, or susan@changing.vegas. To learn more about Asteroid Arena and follow its journey, subscribe on the Changing Vegas YouTube here.

LasVegasSon 🎭 @ChangingVegas
11 hours ago
At their Nov. 3 meeting, the #Nevada Control Board will again discuss the #Esports Technical Advisory Committee, which is responsible for recommending regulations for betting on #videogames. 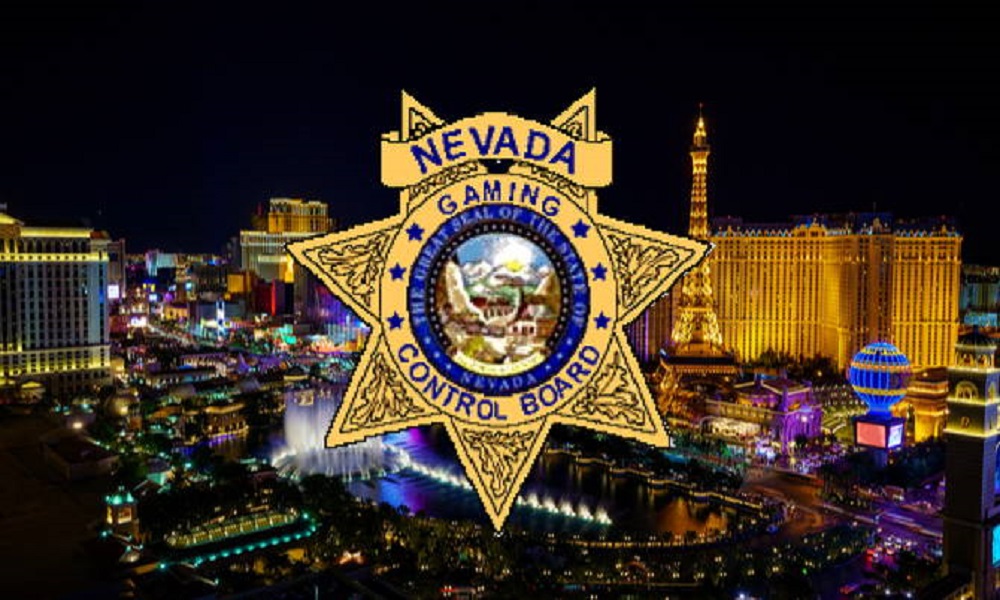 As you know, we’ve just launched our YouTube channel, and are hard at work growing our follower base on both Twitter and “The Tube.” Since we want to have our business be community based, I […]

– An ESports Legislation Guide: U.S. Western States – NEVADA – Ever since gambling was legalized in Las Vegas back in 1931, the City has led the world in gambling innovations. The City’s evolution took […]

The 3 Most Important Factors in Game Development – With our focus on creating innovative, new video and casino games in 2021, I wanted to take some time and talk about the major considerations when […]